Get up-to-the-minute headline news and the latest news coverage with photos and videos, aggregated from sources around the world by Wil's Domain.

Over the last few days things have gone a little quiet in Ukraine; with Putin's second phase of the war really slowing to a crawl.

Debating the debate over the Russian war in Ukraine
Source: Al Jazeera

We thank our sponsors. Without a doubt, they help us keep Wil's Domain free. 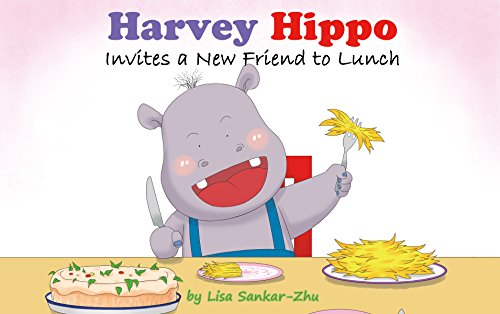